This morning we met a professional pitcher, retired from baseball, who shares his skills through coaching. Rolando Marcias, through our local guide, Alicia, spoke of his love of the game and the several declined offers to pitch for an American team. I found him a humble, accessible person who walks with crutches following his involvement in a near fatal auto accident. 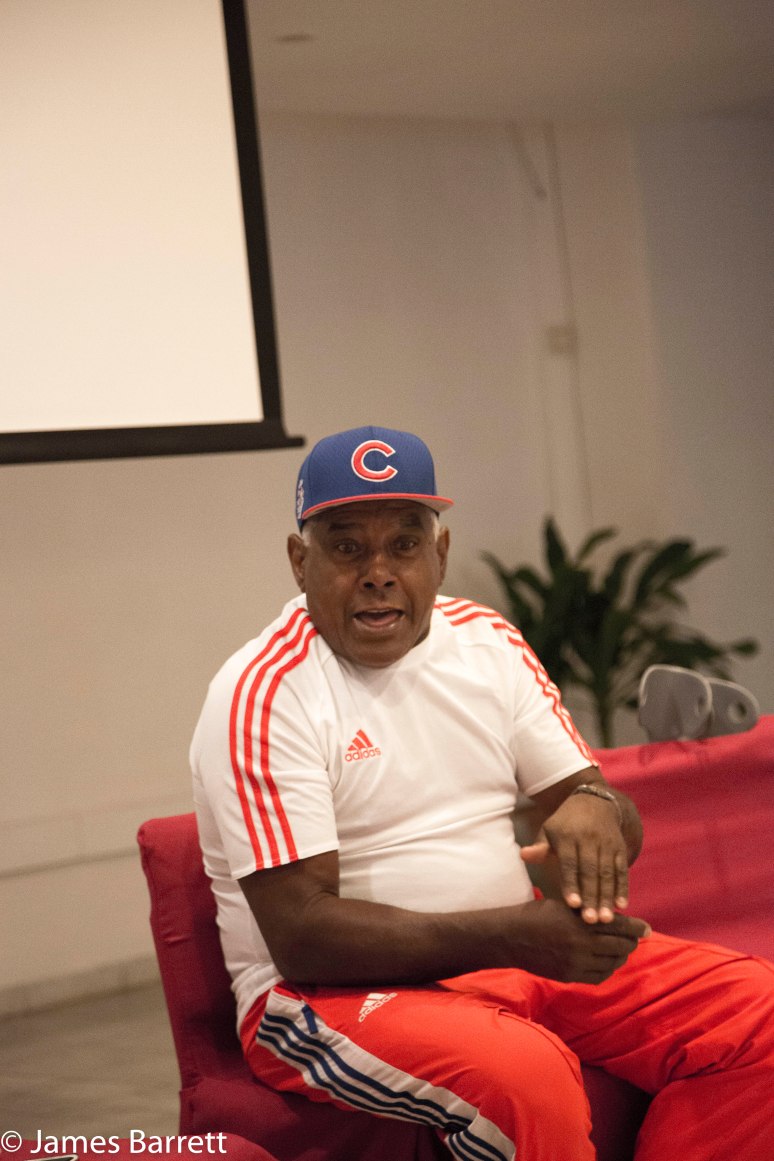 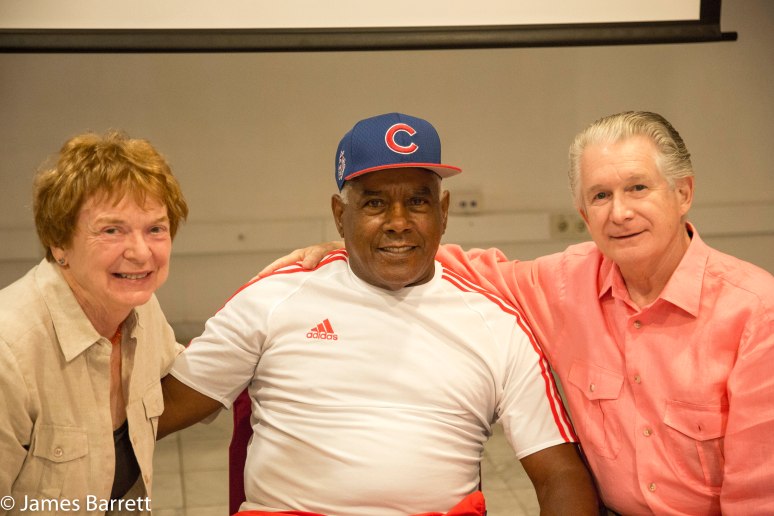 We were then taken by coach to a baseball practice field where we met little league players and their coaches. Back in Miami, each of us had been given a baseball to sign which now was given to a young player. A final picture with the assembled team and coach memorialized our visit before departing for lunch. 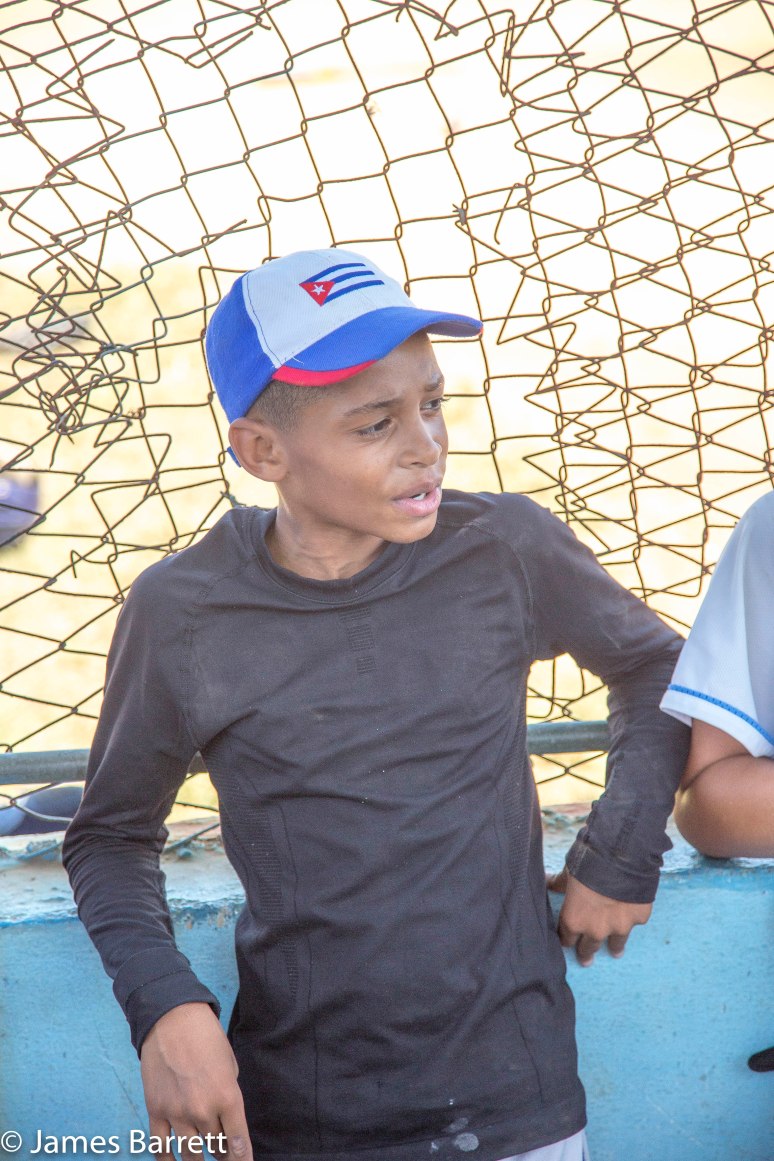 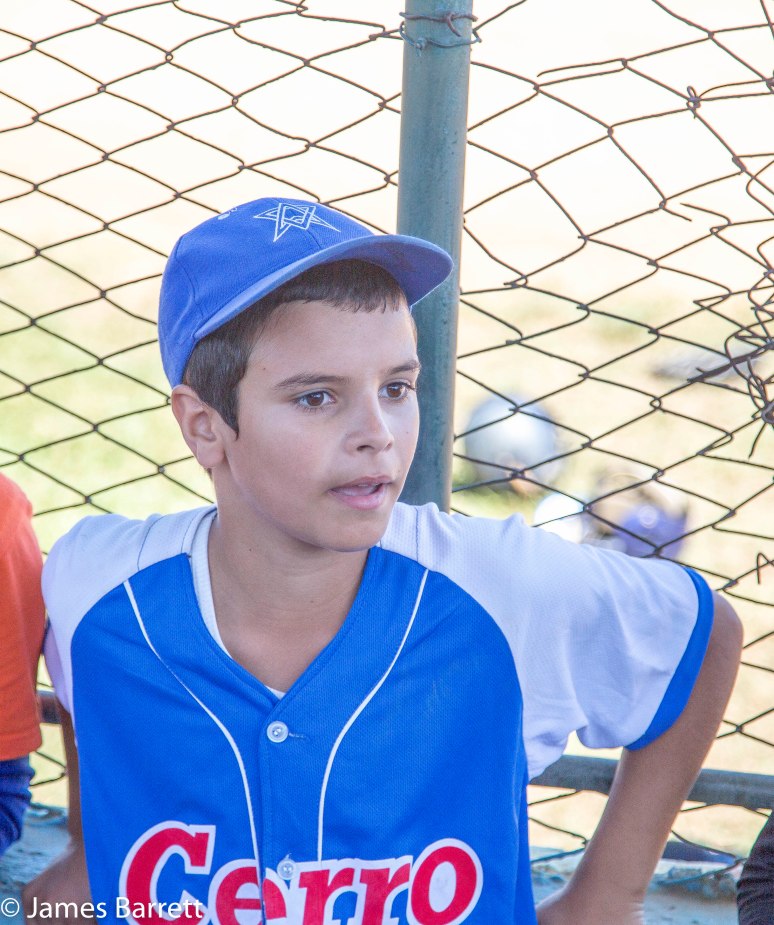 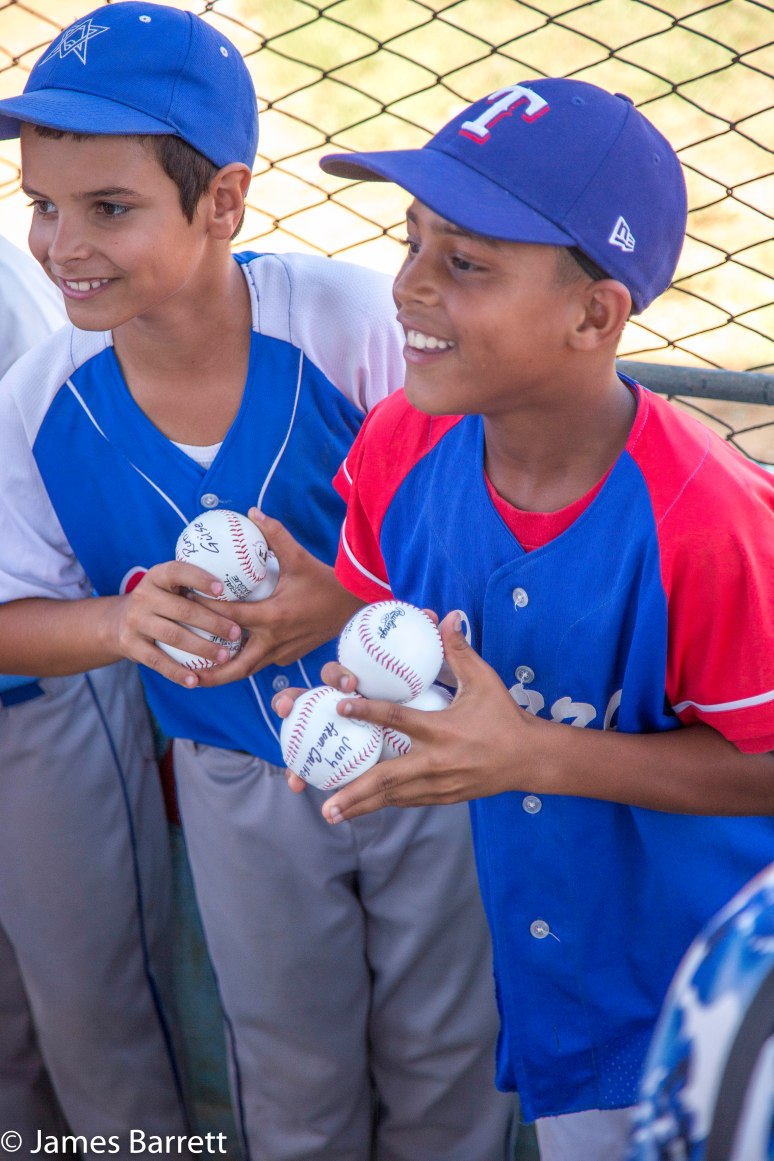 Another hot day. We were given an hour to shop in the San Jose Craft Market which is made up of hundreds of stalls, each with its selection of souvenirs. I was not inspired to take pictures here.

Tauck provided us with two private concerts. What follows are a few shots from a Latin Jazz offering at the Melia Habana. During the concert, there was an interruption in the sound system. A tribute to the professionalism of this group, they improvised through the problem and picked up the tune where they left off. The pianist was particularly exceptional. 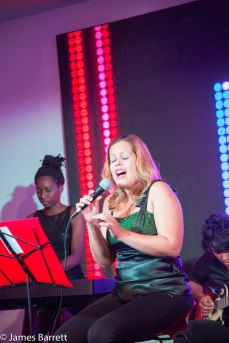 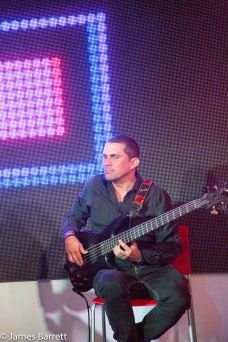 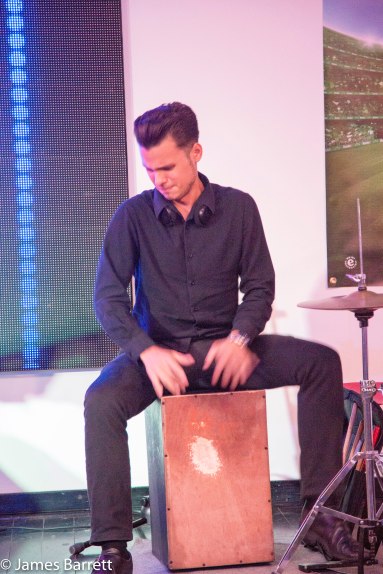